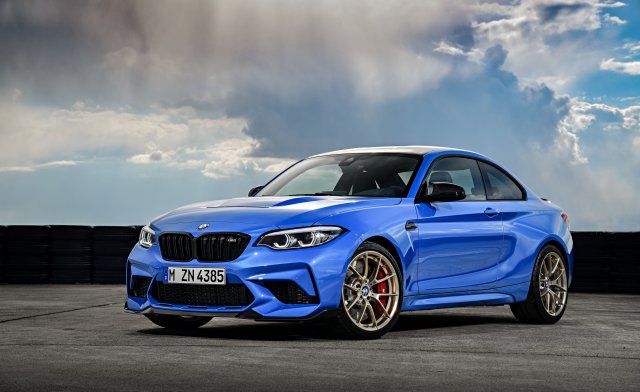 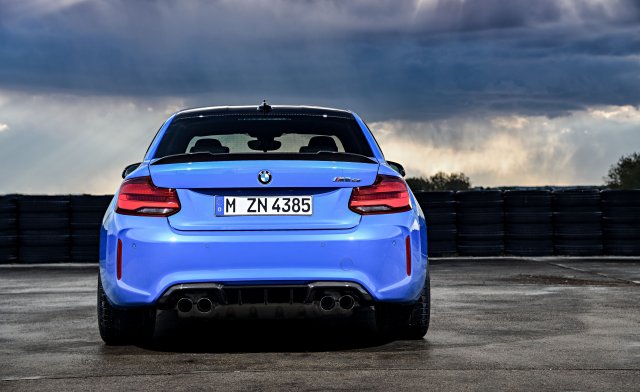 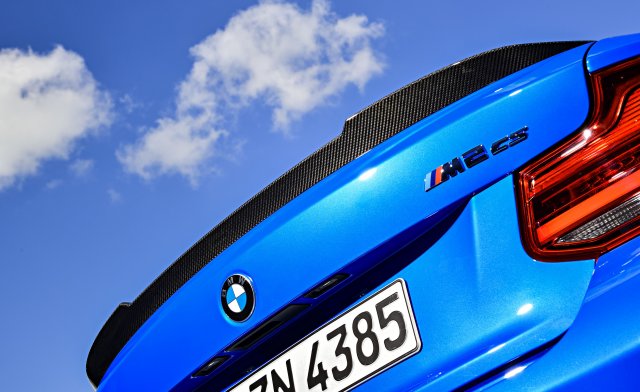 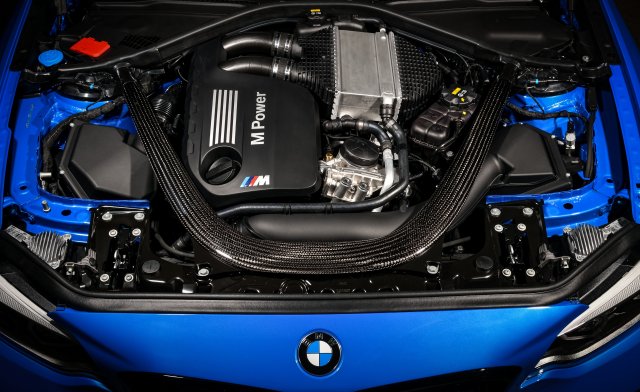 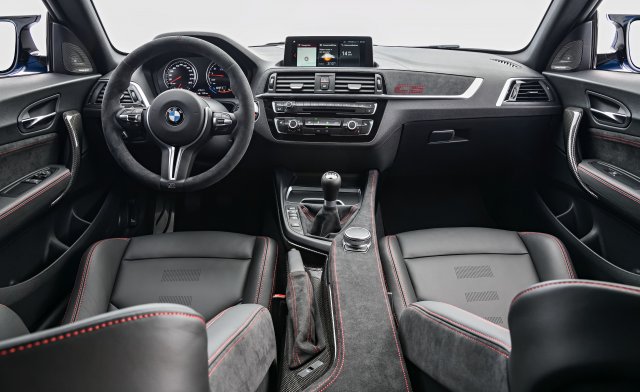 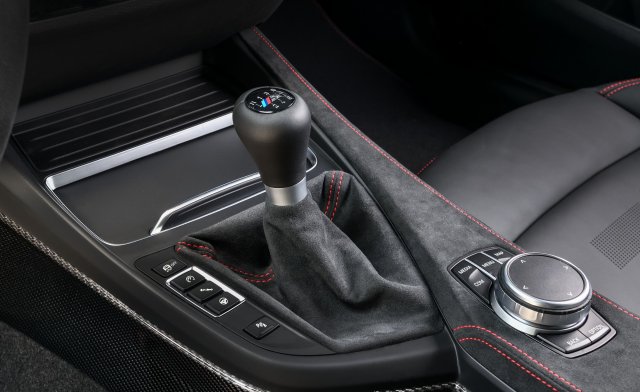 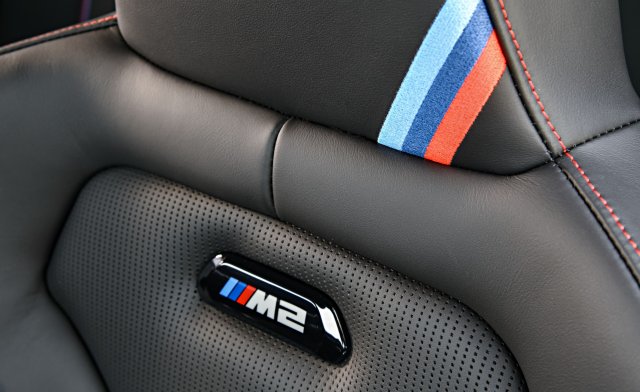 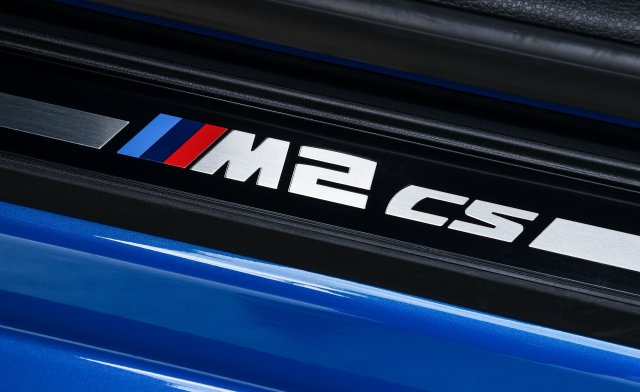 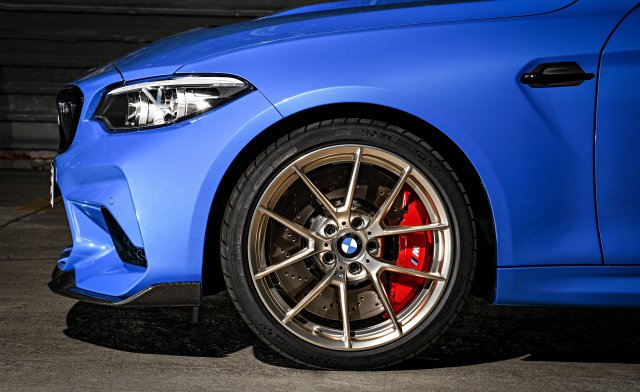 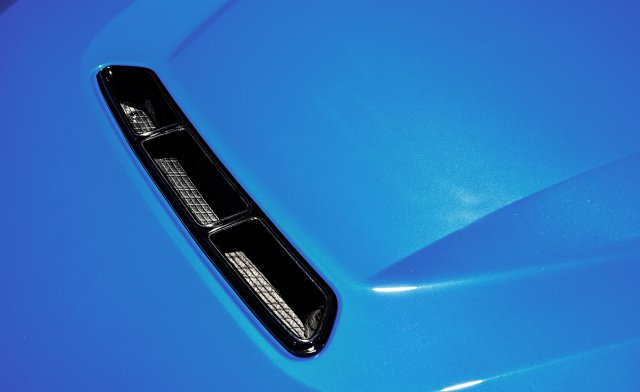 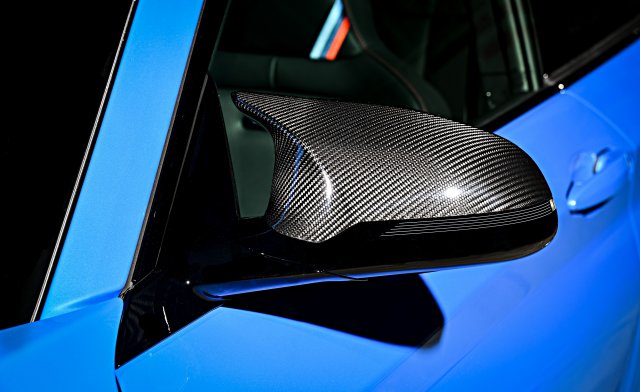 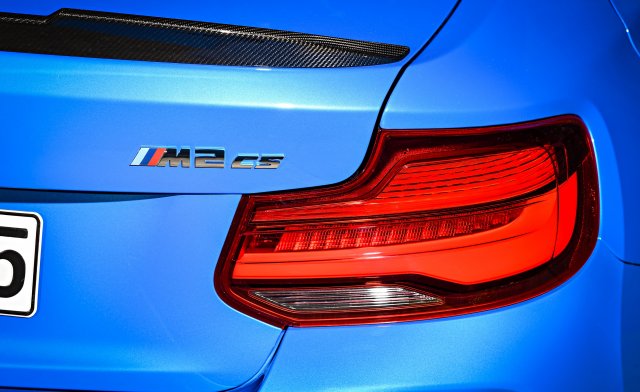 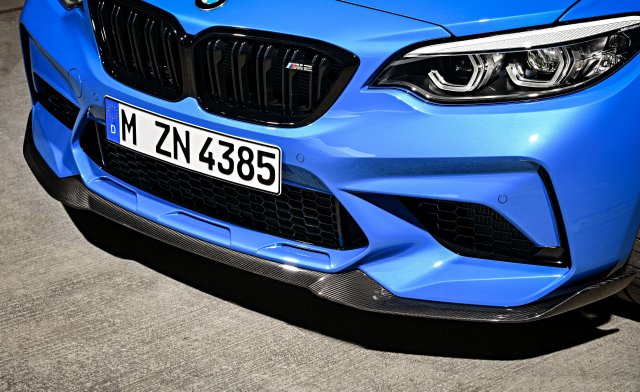 When the limited-edition, hardcore BMW M4 CS launched two years ago, there was a glaring omission. Despite its focus on enthusiast buyers, it wasn't available with a manual. Now, the M2 CS is here to right those wrongs.

It's a stiffer, more aggressive version of the M2 Competition, itself more rowdy than the original M2. And unlike the somewhat disappointing M4 CS, it lets you shift your own gears. If you're fine with a dual-clutch transmission but prefer the M2's tidier dimensions to its bigger brother, you get an M2 CS with a 7-speed DCT.

Compared to the M2 Competition—which, we should note, is the current base model M2—the M2 CS offers more power, lightweight components, and the new-for-the-M2 Adaptive M suspension setup.

The hood, roof, and aero bits are also now made of carbon fiber reinforced plastic (CFRP). BMW says the reworked bits improve aerodynamics and cooling in addition to saving weight, though the company didn't give a curb weight for the M2 CS.

Adaptive M suspension is standard on the M2, allowing drivers to adjust damping between Comfort, Sport and Sport+ settings. That's in contrast with the original M2 and current M2 Competition, which exclusively come with fixed-rate dampers. Michelin Pilot Sport Cup 2 tires are optional, with "mixed performance tires" as standard kit, according to a press release.

There's also a new active exhaust system, which will hopefully solve the M2 Competition's relatively forgettable sound signature. If that's not enough to distinguish it externally, the M2 CS can be spotted by its CFRP accents and unique wheel design. The Y-Spoke wheels come standard in high-gloss Jet black, but matte gold wheels are available.

Production begins in March 2020, but BMW will only be making 2,200. At this time, it's unclear how many will be making their way to the U.S.

There will also be a privateer racing version, the BMW M2 CS Racing, which BMW developed alongside the M2 CS. It'll be the company's new entry-level racing product, though details on that are currently limited.

As for the road-going M2 CS, the main things we're waiting to hear about are the curb weight and the price. The car makes its official debut at the Los Angeles Auto Show on November 20, where we will hopefully get more details.
You must log in or register to reply here.
Share: Facebook Twitter Google+ Reddit Pinterest Tumblr WhatsApp Email Link